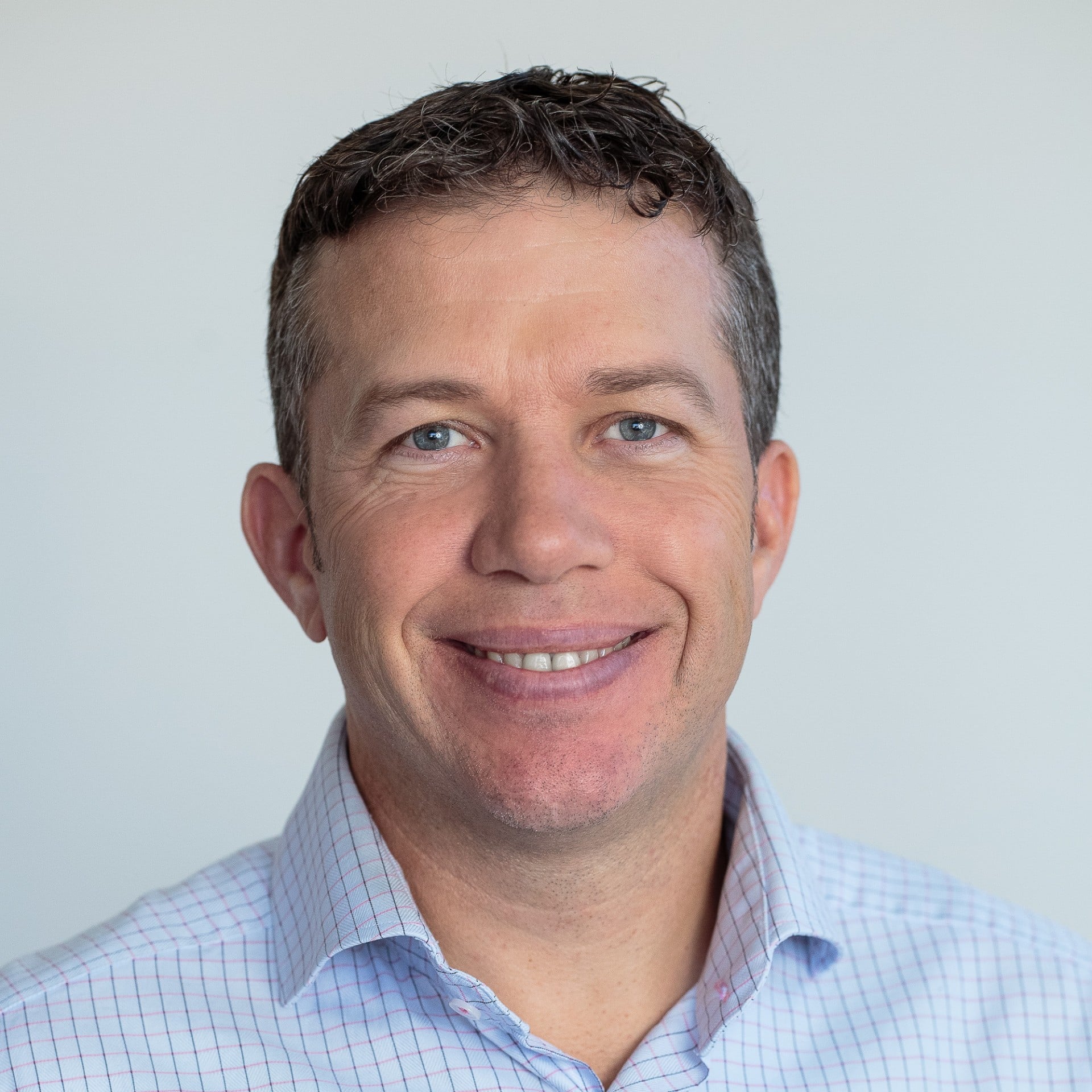 Dr. Bryce Conrad is a third generation Chiropractor. From his early childhood Bryce experienced the direct benefits of Chiropractic care, and now works to pass on those benefits to others.

Dr. Conrad studied for three years at the University of Calgary and Mount Royal University in Calgary, Alberta, before traveling to Australia to complete his undergraduate degree and Masters degree at Macquarie University.

He moved to the Central Coast in 2002 with his family and worked for 2 years at a Chiropractic clinic in Terrigal before opening Central Coast Spinal Care Centre in January 2005.

When Bryce is not working, his two children, Bridget and Jacob, keep him on his toes.

BOOK ONLINE
“I have a real passion for helping people with their health. I really enjoy the broad scope of patients that I see benefiting from chiropractic care, from babies to school kids or seniors, and all the family in between.”
Dr Bryce Conrad

True to his Canadian heritage, he plays and coaches Ice Hockey here on the Central Coast. Ice Hockey is a vigorous sport— it’s a good thing Dr Conrad doesn’t treat his patients like his opponents on the ice.